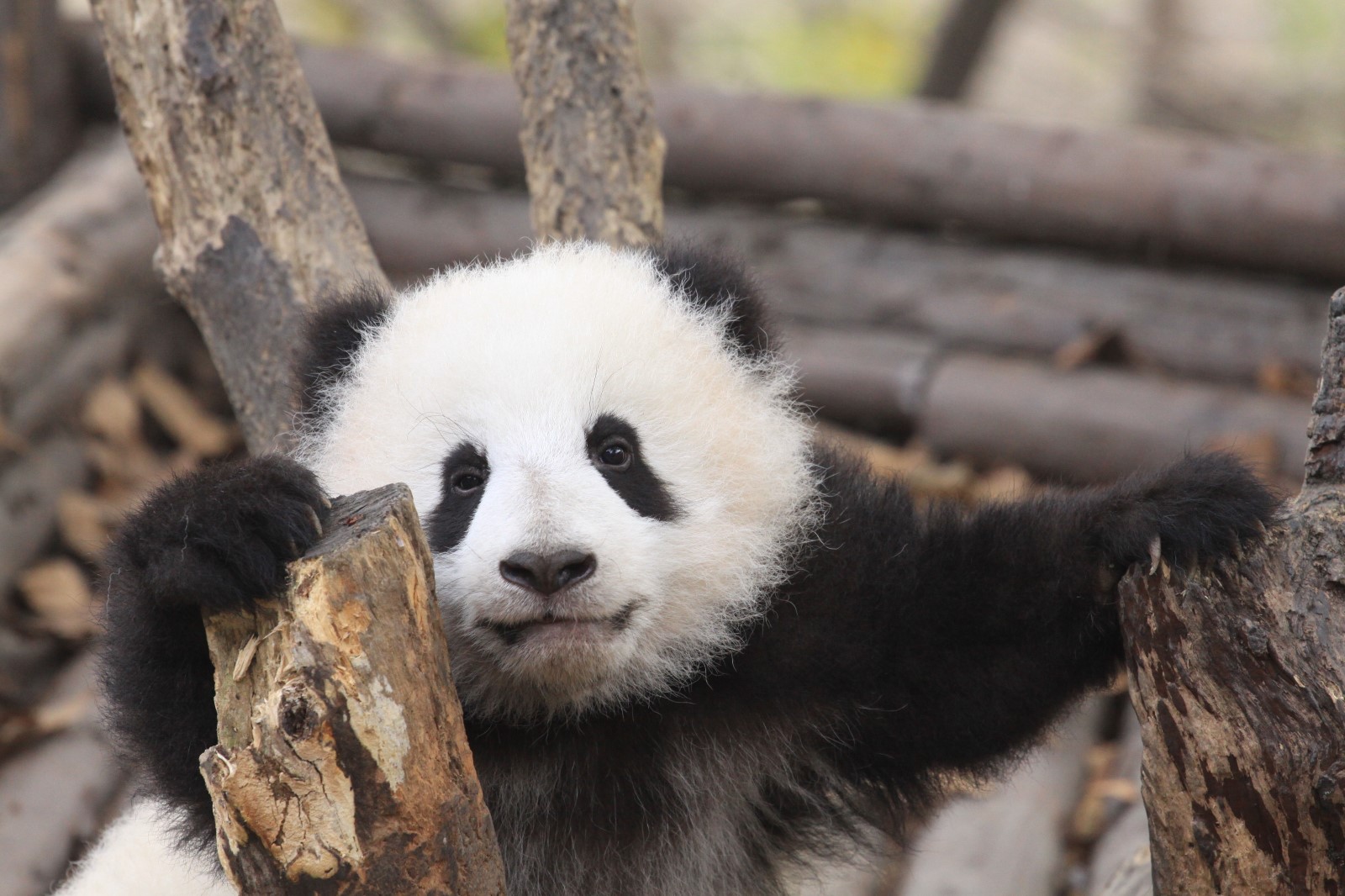 Chengdu, located in southwest People's Republic of China, is the capital of Sichuan province and a sub-provincial city. Chengdu is also one of the most important economic centers, transportation and communication hubs in Southwestern China. According to the 2007 Public Appraisal for Best Chinese Cities for Investment, Chengdu was chosen as one of the top ten cities to invest in out of a total of 280 urban centers in China.

More than four thousand years ago, the prehistorical Bronze Age culture of Jinsha established itself in this region. The fertile Chengdu Plain, on which Chengdu is located, is called Tianfuzhi guo (天府之国) in Chinese, which literally means "the country of heaven", or more often seen translated as "the Land of Abundance". It was recently named China's 4th-most livable city by China Daily.

Select one of the articles below to learn more about the "Country of Heaven", Chengdu: