A Night of Merriment 正月十五闹元宵 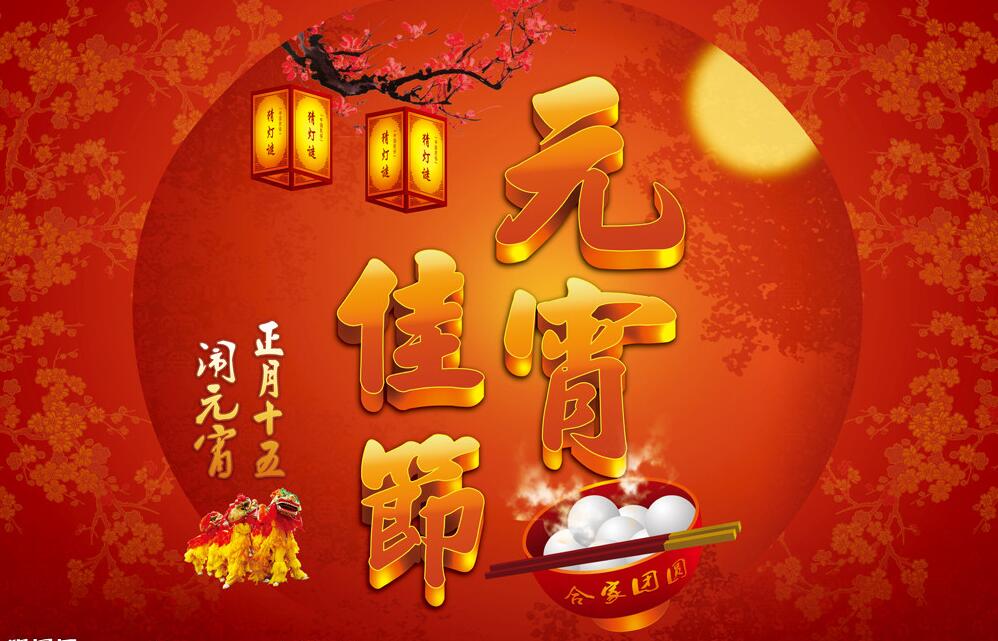 Falling on the fifteenth day of the first lunar month,the Lantern Festival is one of the grandest celebrations among the common people in China,and the custom of merry making on this night has a long history.The custom originated from the Han Dynasty(206 BC - AD 220)2,000 years ago.After the death of Liu Bang,the first emperor of the Han Dynasty,Queen Lu usurped power.After her death,with the help of the ministers Zhou Bo and Chen Ping,Emperor Wen removed the supporters of the queen and ascended to the throne.For the reason that he got rid of Queen Lu’s influence on the fifteenth day of the first lunar month,Emperor Wen would go out incognito on this day every year and stroll about the streets,amusing himself with the common people outside his palace.In ancient times,night was called xiao and the first lunar month was known as the yuan(meaning beginning or first in Chinese)month,so Emperor Wen set this night as yuanxiao,which was also named yuanye and yuanxi(both ye and xi mean “night”).Although there is not enough evidence to support this story,it is from the Han Dynasty(206 BC - AD 220)that the date was regarded as the lucky time to worship the Heaven and pray for its blessings.